Robert Hughes, renowned expat Australian art critic, writer & broadcaster, published this autobiographical memoir in 2006, no doubt unaware that he would only live another six years. It’s called ‘Things I Didn’t Know’ and strangely we don’t find out what they are. He certainly didn’t know that he would be savaged by Aussie meejah after a near fatal car accident in outback WA in 1999, due to his tall poppy status.

His life story is interspersed with reflections on great figures of Western art, and ascerbic commentary on his contemporaries in the effervescent 60s art scene. For example, Albert Tucker was a bore with an ego the size of Uluru, whose paintings become increasingly repititious. The clunky try-hard Orstralian metaphors employed by Hughes make one smile. He knew everybody in the Australian art firmament: Nolan, Olsen, Donald Friend, Fairweather and others. Friends or otherwise.

Hughes’ great-grandfather John was such a pious catholic that he imported the Sisters of the Sacred Heart to Sydney and gave them an estate at Elizabeth Bay. Later he gifted them his waterfront domain at Rose Bay called Kincoppal, to help further education of young women. He says that the nuns devastated the family fortune as imported rabbits had done to graziers.

His privileged upbringing included Jesuit boarding school Riverview with its heady 1950s indoctrination, portrayed in uncanny detail. Hughes managed to recover from it, but no doubt all that God-bothering helped him later to appreciate Italian art with such passion.

After an apprenticeship as newspaper art critic in Sydney he goes off to Italy at the invitation of his mentor Alan Moorehead and so begins that Italian art love affair. Later he re-locates to England and works in Fleet Street. Unfortunately the story ends not longer after he cracks the big job as art critic at Time magazine in New York under Henry Luce.

Hughes must have kept a detailed diary because the memoir is chocka with thoughts, impressions and anecdotes. A rollicking good read, as they say. 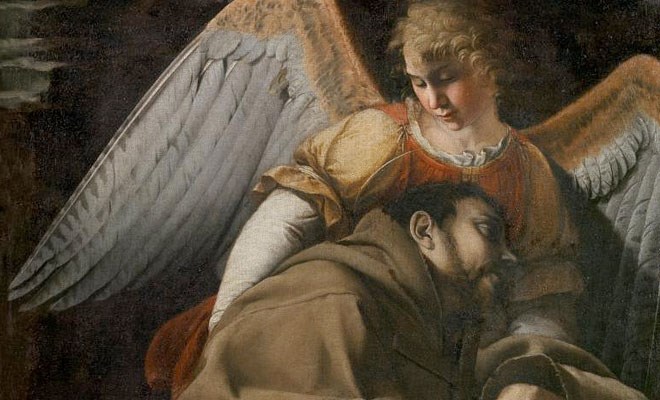