The ongoing debacle of leadership of NSW Labor and Premier’s role is a soap opera, tragi-comedy or facsimile of TV series The Sopranos. Moir’s SMH cartoon (Aug 27) shows a limousine of Mafia-style gangsters driven by a familiar Labor figure and hapless Premier Rees surrounded by goons. A caption reading “He Who Must Be…” is to be completed by ‘Obeid’, the name of the driver, who says “Why don’t we go for a little ride and consider your future…?”

During these undermining manoeuvres for leadership change and number-crunching, press leaks start spouting. ‘Powerbrokers’ of NSW Labor’s Right faction, Eddie Obeid and Joe Tripodi, appear as apparent king-makers and organisers of political assassination. Each was named in dubious property dealings, neither is Premier material.

Media questions are met with hand-on-heart declarations from underminers of undying loyalty to their fearless leader, who remains intransigent about resigning, for the time being. Unfortunately the alternatives are as unattractive as the powerbrokers, and with names like Della Bosca, Sartor et al, any resemblance to characters in The Sopranos is purely coincidental.

Powerbrokers by definition have unelected positions of inordinate influence, even in the so-called Labor machine. Media report the moving & shaking as though its regular democratic business, and ‘powerbroker’ is used as a neutral descriptor in news items as though it’s normal nomenclature.

The whole process of factionalism makes a Labor government look even more rotten, cynical and corrupt, continuing that age-old Labor tradition of ‘faceless men’ except that nowadays they’re powerbrokers and far from anonymous. 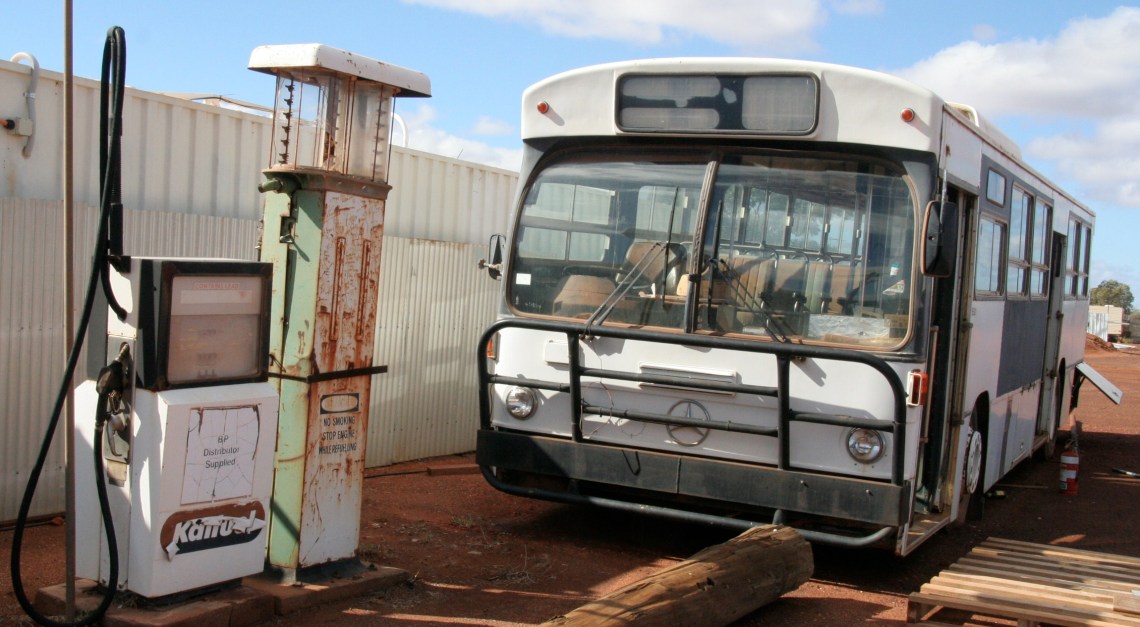