‘The Cove’ is an impressive documentary film (showing in Sydney) about the annual slaughter in Japan of 23,000 dolphins and story of a lone crusade to stop it. Stupidity & greed are up against one man’s determination.

Ric O’Barry is the original dolphin trainer for TV series ‘Flipper’, which put dolphins in our lounge rooms. Marinelands opened around the world to show performing dolphins and became big business. Ric eventually realised the cruelty of captivity for these nomadic animals and set out to make amends for his key role in their commercialisation by releasing them into the wild.

In a small cove in the Japanese fishing town of Taiji he uncovers the cruel catch of wild dolphins to supply world needs. Selected live dolphins fetch up to US$150,000 each; the rest are brutally slaughtered for their meat (despite high mercury levels!). The film details connivance by local & government officials in this trade, including media blackouts; Orwellian propaganda by Japan at the International Whaling Commission and bribery of Caribbean countries as supporters. Dolphins are also cetaceans but ignored in negotiations.

In 2008 Ric went to Taiji with a team determined to film the sorry business with secret cameras. The mission story is cut with interviews about dolphin society, biology and intelligence, movingly and frankly explained by members of Oceanic Preservation Society and others. Our tendency to anthropomorphise them is dangerously ignorant, for example thinking that dolphins enjoy something because of their fixed smiles!

The film has world-wide distribution (outside Japan), winning awards, and now making an impact in Japan, where public awareness of the slaughter was zero. Last week Ric returned to Taiji for the start of the dolphin catching & killing season, with local TV cameras present for the first time. So far, under its first public scrutiny, hunting has been suspended, reports O’Barry.

‘The Cove’ is simply and beautifully related, with haunting and uplifting images & sound track. For more background on the film, organisation and trailer, check out: www.savejapandolphins.org 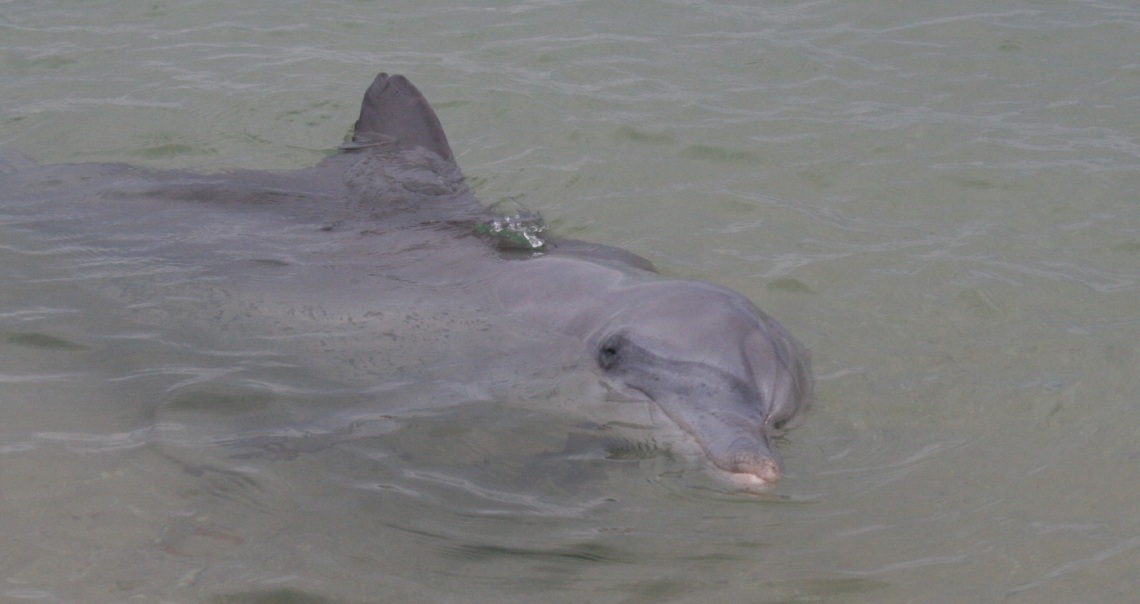