Wow, so many great stories of survival, or not, to chew on during the festive season, along with left-over ham – and lessons to be learnt.

If your boat suddenly sinks 8 kms off Sydney Heads, throw the esky into the water as your lifesaving flotation device, making sure there’s a few coldies inside. If you have time, switch on the EPIRB – its emergency signal will get a rescue helicopter overhead in 45 mins, time enough to enjoy the floating beers.

If your campervan is bogged or breaks down in an isolated, desert-like, national park in Victoria in the 40C height of summer period, think carefully. The normal rule is to stay with your vehicle, but in this case the lucky survivor walked 25kms with only 4 litres of water, until her mobile phone worked, using the vehicle GPS as a guide. Risky, but she got away with it. Alternatively she could’ve lit a fire, even using a car tyre, to make lots of black smoke, which could be seen a long way off in that flat country. Keep that in your memory bank for future reference.

Back to the ocean, and the latest shark attack on the central coast of NSW: do not go surfing at dusk, wombat – that’s shark feeding time, and you may be on the menu.

If you’re a bikie gang member, stay indoors and don’t linger outside your house in Sans Souci (ironically, No Worries in French), if you don’t want to get shot dead.

Ditto if you run out of petrol at night in Harris Park, where a gang of 15 men of ‘Pacific Islander appearance’ may steal your wallet and phone, then stab you repeatedly once they’ve worked out they can’t steal the car.

If you’re a reformed alcoholic working as a mentor in AA groups up Mullumbimby way, be careful. Don’t ride your bike home unless you’re sure one of them won’t deliberately run you down and kill you, because he has ‘issues’.

Don’t risk dining in the German Club in Canberra if it’s Chinese bistro is serving mushroom dishes – unless you’re absolutely sure of the mushrooms’ provenance. Death cap mushrooms are so-named because of their highly toxic poison, and they look like normal ‘straw’ mushrooms. In this case, the death toll is two, including the chef.

Finally, don’t try and cross the Harbour Bridge next weekend, because it’ll  be closed for renovation. Safer to stay home on the couch watching the non-stop cricket coverage. Summer is dangerous, and even snakes go to the beach! 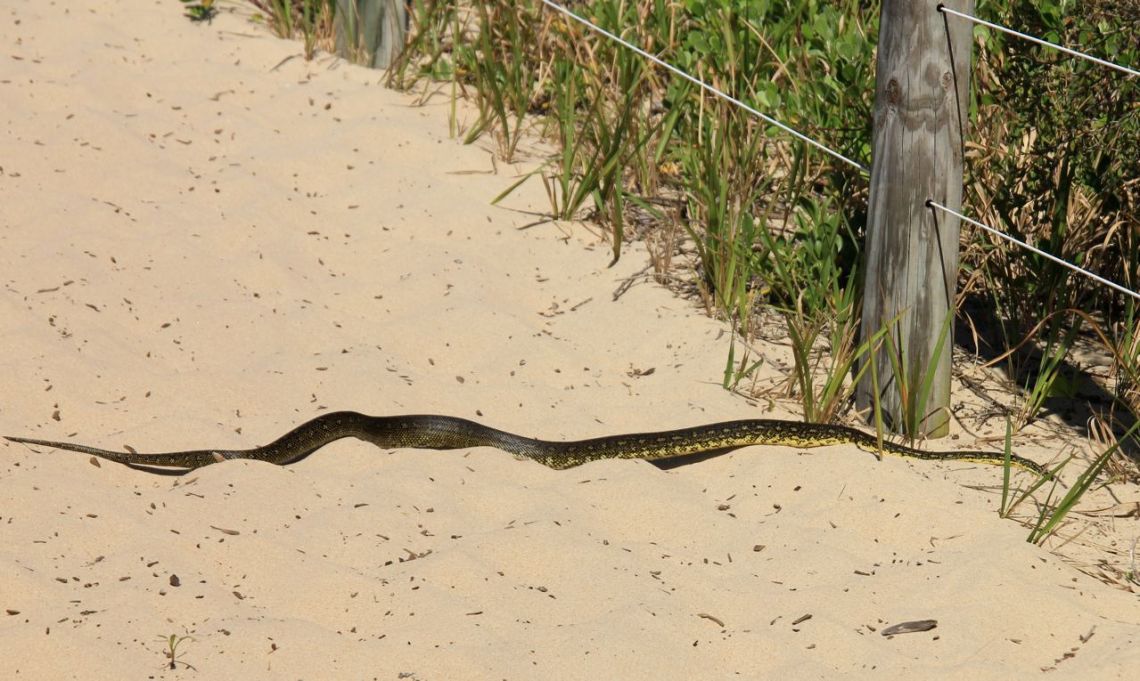