The Gonski Review of our education funding arrangements has called for a new approach, with the establishment of a Schooling Resource Standard deemed necessary for every child. Government funding of each school’s SRS would be reduced by local income from private fees, trusts or philanthropic contributions, and topped up for disadvantage. The bottom line is an identified need for another $5 billion of government expenditure, to correct chronic under-spending in education, with Australia near the bottom of OECD rankings.

Naturally our fearless leaders immediately went weak-kneed. PM Gillard assured us that no school (i.e. private) would lose any funding or be ‘worse off’, and avoided any commitment to finding extra billions. As for actually taking any action soon, well now we need more consultation, despite waiting two years for the results of Gonski’s extensive community consultations. Minister for School Education Garrett made blah noises as usual, and promised to get moving on something. Some have criticised Gonski for not devising an actual funding formula, but maybe that was deliberate. Most stakeholders have so far made positive noises, so apparently he’s found the right wording formula at least.

The sorry history of how we went wrong in education funding since the 1970s has been well-canvassed by Jane Caro in this succinct summary: http://newmatilda.com/2012/02/21/gonski-can-help-us-change-direction

Gonski has laid down the challenge of a fairer model, but the other bottom line implied by it, is that wealthy private schools will eventually have to receive less government funding. Watch the defenders of entrenched privilege in coming months as they put fear (of God?) and more doubt into the pusillanimous Gillard and gutless Garrett government. Meantime, make sure the kiddies are on all those school enrolment lists, just in case. 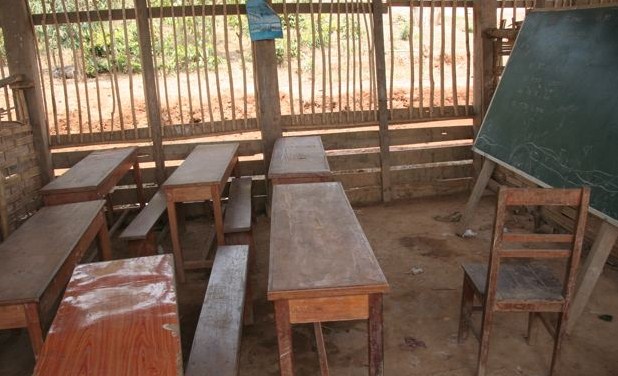