(French, present participle of revenir, to return – when used in English curiously it is more dramatic, from the dead, like the recent film or book.)

Ok, you’ve been afraid to ask, why has the strident voice from Kookynie been quelled since this time last year. Rumours that KC was bought out by Murdoch almost came true as we were very willing to sell out for a small consideration, but negotiations fell over when Rupert insisted we go quiet on his Jerry Hall liaison. I wonder what fine qualities he has to keep pulling these babes?

Nah, we’ve been too busy realising the Great Orstralian Dream out here in the back of beyond. With no shortage of deserted blocks to snap up, we decided to DIY a new shack, thus expanding Kookynie’s housing stock by about 25%. So it’s done, home beautiful is extant. We’re here for the long-haul, mate, not speculation, unless of course a property developer offers a motza. Have a gander below and swing by when you’re next heading north from Coolgardie.

So time now to keep you abreast of the latest wonderings, which brings us inevitably to today’s sacred rendez-vous with history, and the temptation to recycle last year’s Anzac Day diatribe. But I’ll resist it, and simply mention Unnecessary Wars by Henry Reynolds, just released, which traces Australia’s ignominious tradition of uncritically joining in faraway imperialist or neo-colonial wars at the behest of our great and trusted allies. I haven’t read it yet, but it’s bound to add more grist to my over-full mill of anti-war resentment and resistance.

So instead of wallowing in the faux sentimentality and over-wrought nationalism of ‘remembrance’, I recommend that we do ourselves and future soldier generations a service, by reading Henry’s book. And think about what was actually achieved in those foreign lands where our boys made the supreme sacrifice. Yeah, that was think, not feel.

Have a trawl through KC’s archives on our most recent war in Afghanistan. Objective conclusions about Australia’s involvement are rarely discussed, and the lack of debate when we commit to war perplexing indeed. Henry may help to elucidate these blind-spots in the national psyche and political DNA. 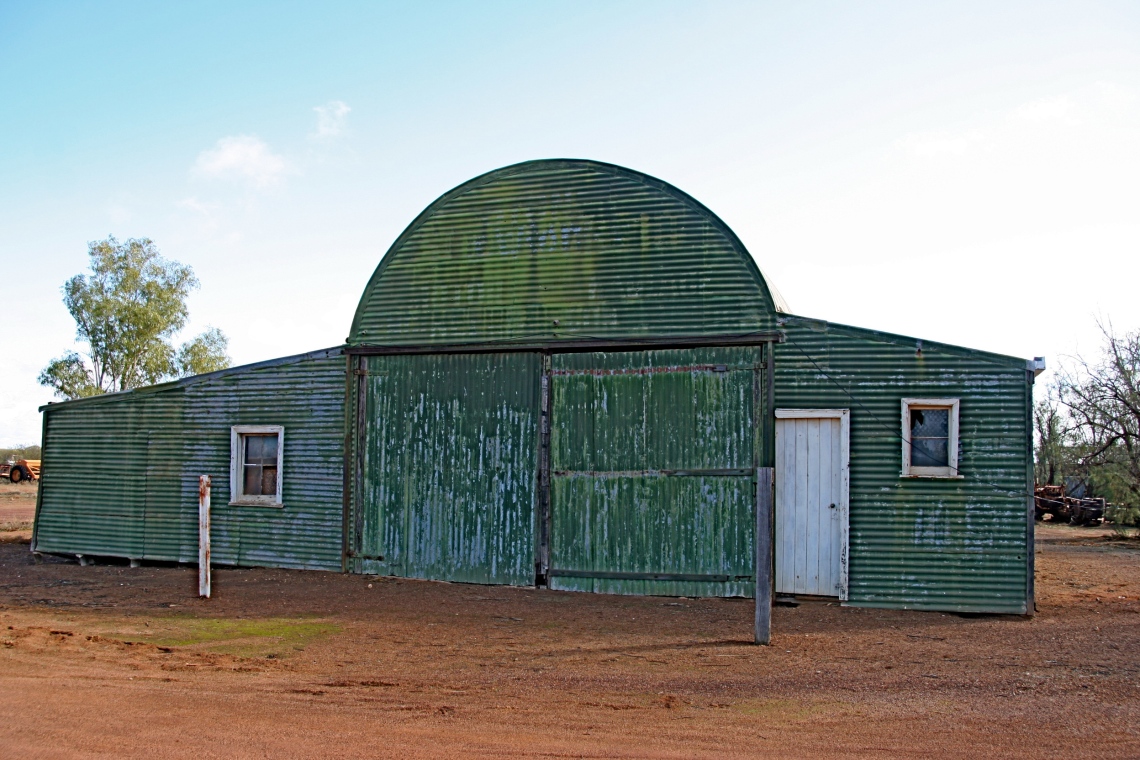