Not seven-year-itch, or bitch about the beloved partner. Actually that’s probably the average life span of a marriage these days? No, today’s sermon (appropriately) is about all the stuff and nonsense over marriage equality (ok I’ve removed the quotes now). That is, marriage of a gay (or LGBTI) couple. Why bother, has already been canvassed!

We already gave the thumbs down to the previous proposal for a wasteful $160m plebiscite on marriage equality, designed to cover the cowardly arses of some of the people’s representatives in our Federal parliament, who were trying to shirk their duty in a so-called conscience vote.

(Does that mean MPs otherwise park their consciences outside the House while they slavishly follow the literal party line?)

Occasionally I have a visceral reaction of repugnance and distrust of a public figure, like Howard and Pell, for example. Unfortunately I have the same contempt for Matthias Cormann, now Acting Special Minister of State, and Finance Minister in the so-called Turnbull government. He’s acting all the time, and he’s not at all special, so what a confusing new moniker.

That man’s superficial, leaden, soporific, moronic and robotic verbal offerings are insulting to any intelligence, and were particularly dire during the last election campaign when he thought he had mastered Tony Abbott’s repetitive three word mantra (see Jobson Grothe) technique. Now he’s put his name to the latest wasteful arse-covering, a $122m Federal postal survey on marriage equality.

It’s a half-baked voluntary thing, technically not even worth the reams of wasted paper to be mailed out. As a corporate marketing research manager in a previous life, I can assure you that the results cannot possibly be valid and reliable. The Australian Bureau of Statistics was given the survey gig against its mandate, as the government could not use the Australian Electoral Commission, although electoral rolls are being used for the mail-out of survey papers.

A survey without consideration of sampling error and bias is a complete waste of time. The ABS is scurrying to set up some analytic stats to accompany the results, but the bureaucrats must be professionally insulted by this abuse of government resources for partisan political manoeuvres. The head of the ABS is wonderfully titled the Australian Statistician, and he should resign in protest.

The High Court is hearing challenges to the constitutionality of the survey on grounds that the expenditure is not approved by parliament. Gormless Cormann is pretending that it is ‘urgent and unforeseen’ expenditure, so as to bypass parliament and plunder special contingency funds. Eminent law professor George Williams agrees with me (oh yeah) that the High Court will rule against him.

Cormann is also arguing that he has sole discretion to decide what is ‘urgent and unforeseen’. Our Matthias takes hubris to another level! So if he loses I reckon he should be hoisted by his own petard and resign as minister. Obviously that would be an honourable course of action, which by definition he will blithely ignore.

It’s a pity he’s not caught up in the dual citizenship kerfuffle – surely this adornment to his Belgian origins actually still owes allegiance to King Philippe or some such? (Dutch joke: Q. how do you recognise a Belgian pirate? A. he wears two eye patches.)

An unintended consequence of survey preparations has been the rush to electoral rolls by a young cohort of presumably pro marriage equality voters, which may come back to bite the Federal government on the bum at the next election. Oh, sweet irony indeed. Meantime parliamentarians should dust off their consciences and get ready to do their voting duty on marriage equality. 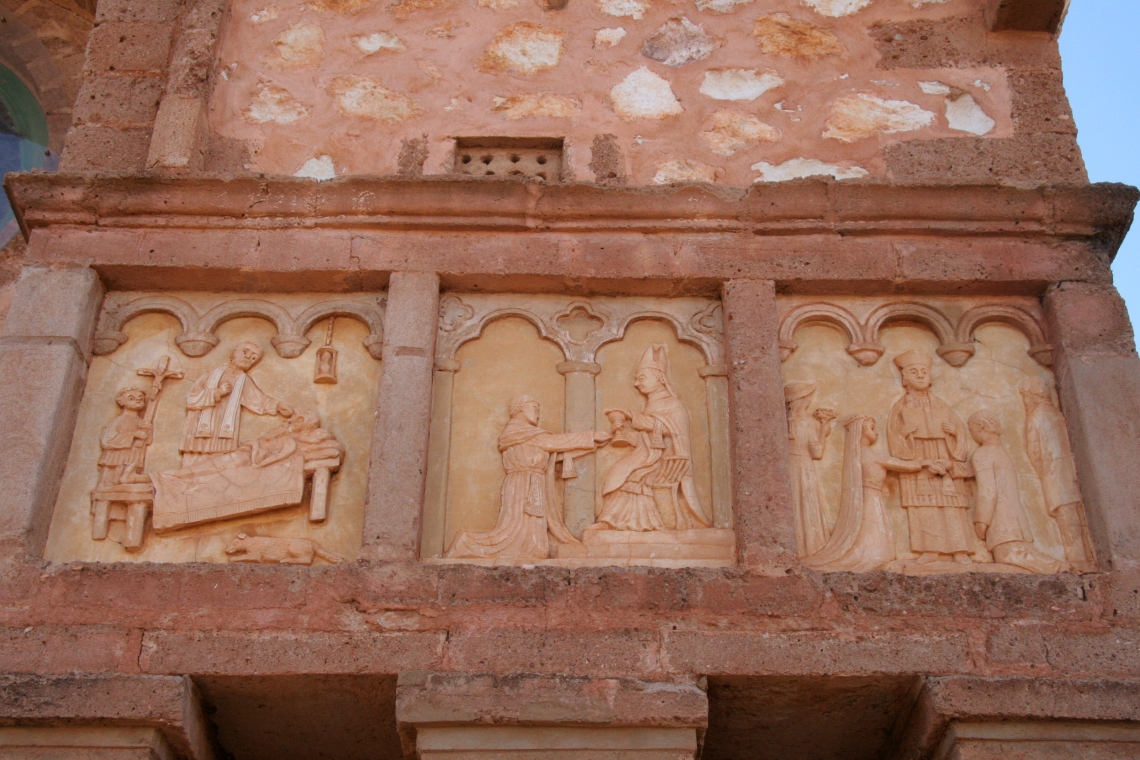