Enzed is a great little country, full of civic-minded folk. By the way, little is good. It’s a pity they decided not to join the new Commonwealth of Australia in the day, as it may have toned down that rapacious Oz mentality. Sir Robert Muldoon’s famous quote that Kiwis leaving for Australia raised the IQs of both countries, is a favourite of mine.

Media coverage of NZ election night on Saturday exemplified some admirable qualities in our Tasman cousins. Labour leader Jacinda Ardern was shown sitting at home with her mum on the couch watching developments on TV. I couldn’t see whether she had her possum ugg boots on though. Her telegenic partner Clarke Gayford had probably gone fishing.

Outgoing PM Bill English rounded up a few more family members in front of TV in a public place at least. However, no hotel ballroom with thousands of supporters working themselves into mass hysteria for our sensible, modest, down-to-earth war buddies (remember the NZ in Anzac).

The Kiwi proportional representation voting system is more democratic and often involves negotiation with other parties to form government, as in Germany. And so to another election vignette. Veteran ‘kingmaker’ Winston Peters, who dislikes that descriptor, said he would consult his NZ First party members about which side of politics to join in government. Apparently no pre-determined plan and no hurry, or is that just Wily Winston?

The Maori Party looks like losing it’s seven seats to Labor. On a TV panel show veteran NZ Nationals ex-leader Don Brash said that the Maori party should disappear and even questioned Maoridom! Although fellow panelists were shocked they remained civil: a hallmark of NZ society. That wouldn’t happen on the other side of The Pond.

Imagine PM Jacinda meeting Canada’s PM Justin (such gen Y and X names) and joining him in taking over the reins of power from dreaded baby boomers. Add in Emmanuel, and it could be a trend, though 93 year old Zimbabwean Robert Mugabe is bucking it as he apparently lines up for another term! 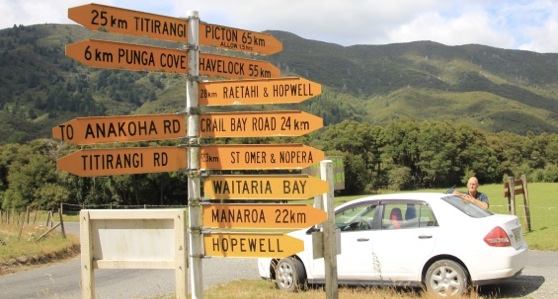