Who put love in Slovenia, a pocket-sized country squeezed between Austria, Hungary, Italy and Croatia? While roaming central Europe, your KC reporter was delighted by its capital Ljubljana, a city of 200,000 with its old town centre built around a picturesque canal system. Mountains are visible all round in the distance.

Town buildings offer an impressive mix of architectural styles, and one man is responsible for much of it. Local architect Joze Plecnik made a reputation renovating massive Prague castle in the 1920s. After architectural pilgrimages in Europe and teaching architecture in Prague, he returned home and had design commissions for many buildings in Ljubljana. He and Le Corbusier were outspokenly critical of each other’s ideas.

Plecnik had no family, apparently no lovers, and even declined a marriage proposal so as to concentrate on his work. His preserved studio home is where he worked obsessively, supported by a loyal housekeeper. The house reflects a singular mind, with many design details to suit his daily habits and quirks. Visitors were received in a back room without seats and given short thrift. His single bed was set in the study with his desk. Important guests were invited into a small inner sanctum.

Despite his solitary lifestyle Plecnik was very influential and persuasive in business matters and taught thousands of students. He was forgotten after his death in 1957, until a Pompidou Centre retrospective in 1986 relaunched interest and appreciation of his eclectic work.

Next time in Slovenia I would go further afield to visit the bucolic green countryside and mountains seen only from a train window, including famous Lake Bled. 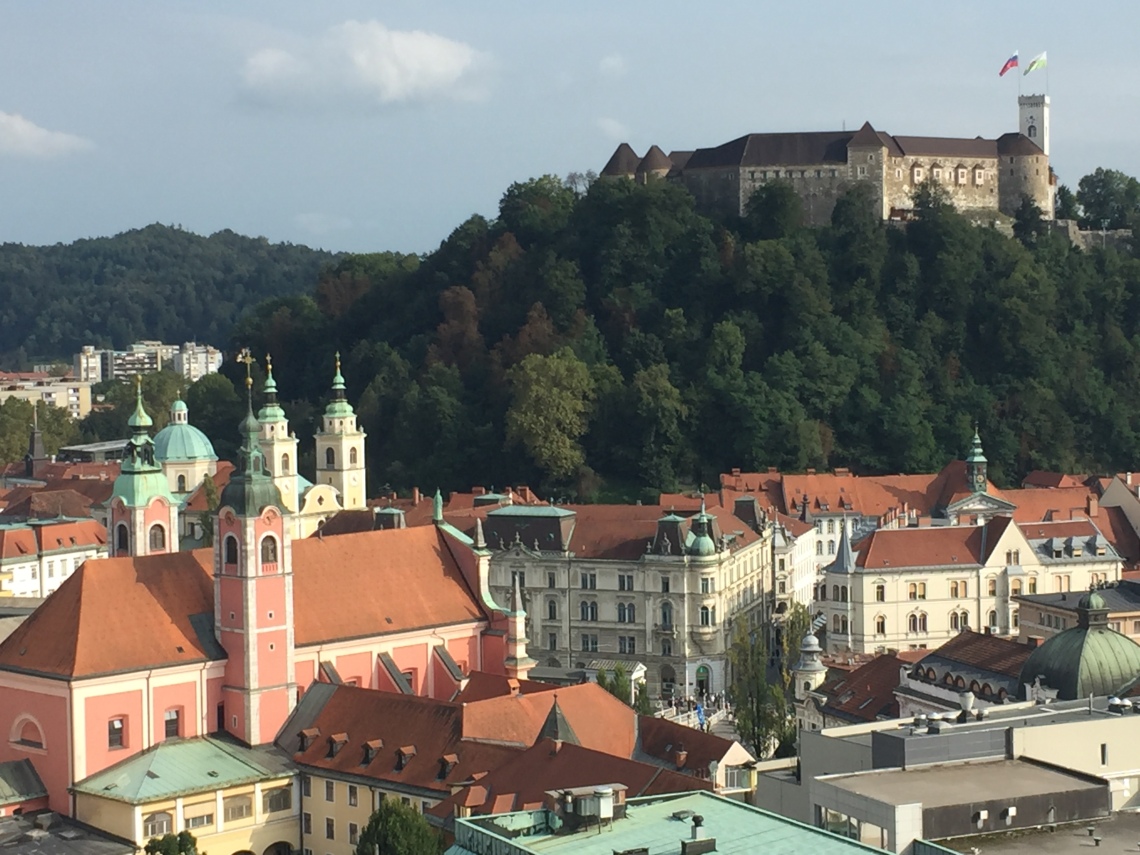 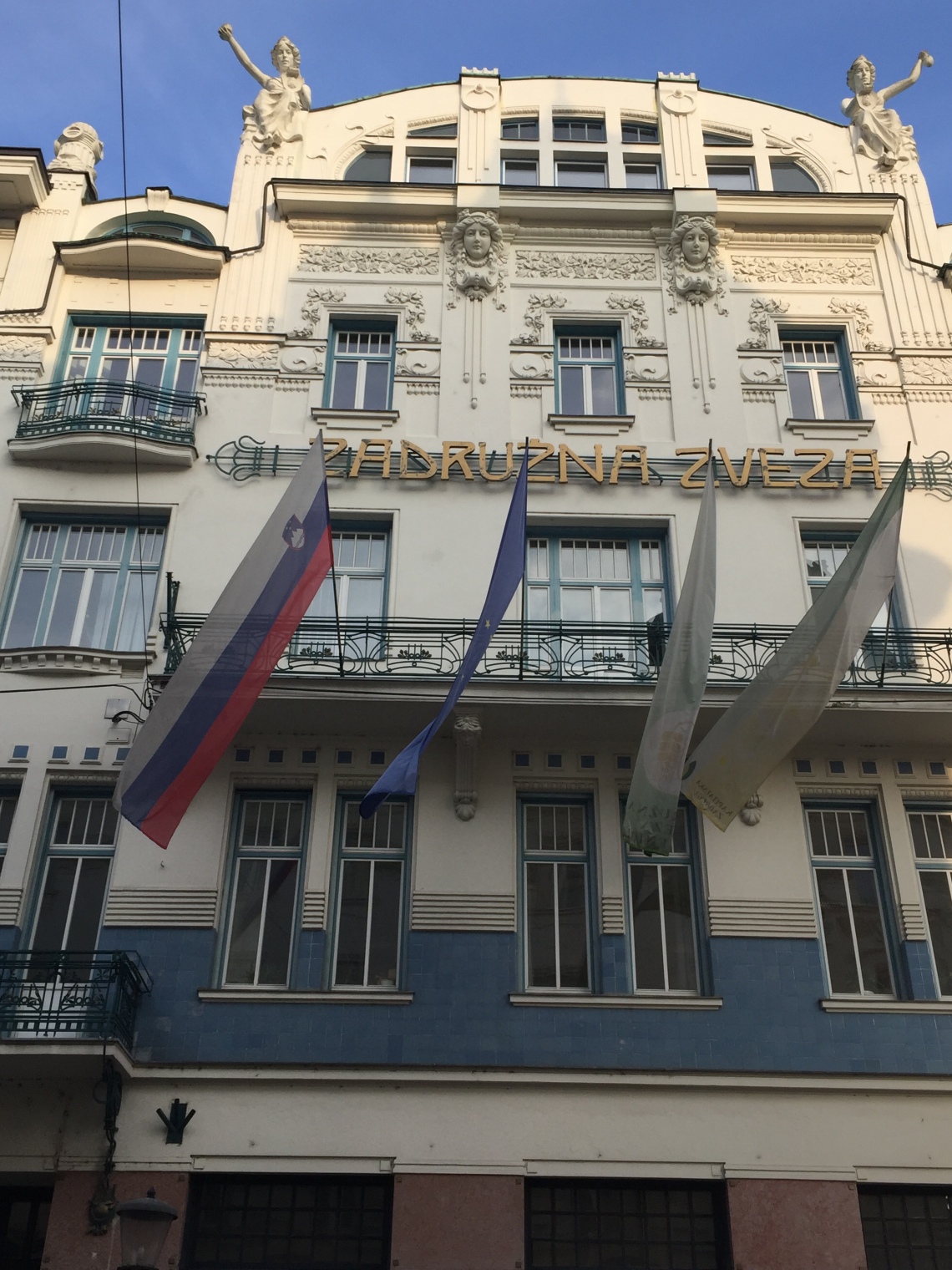 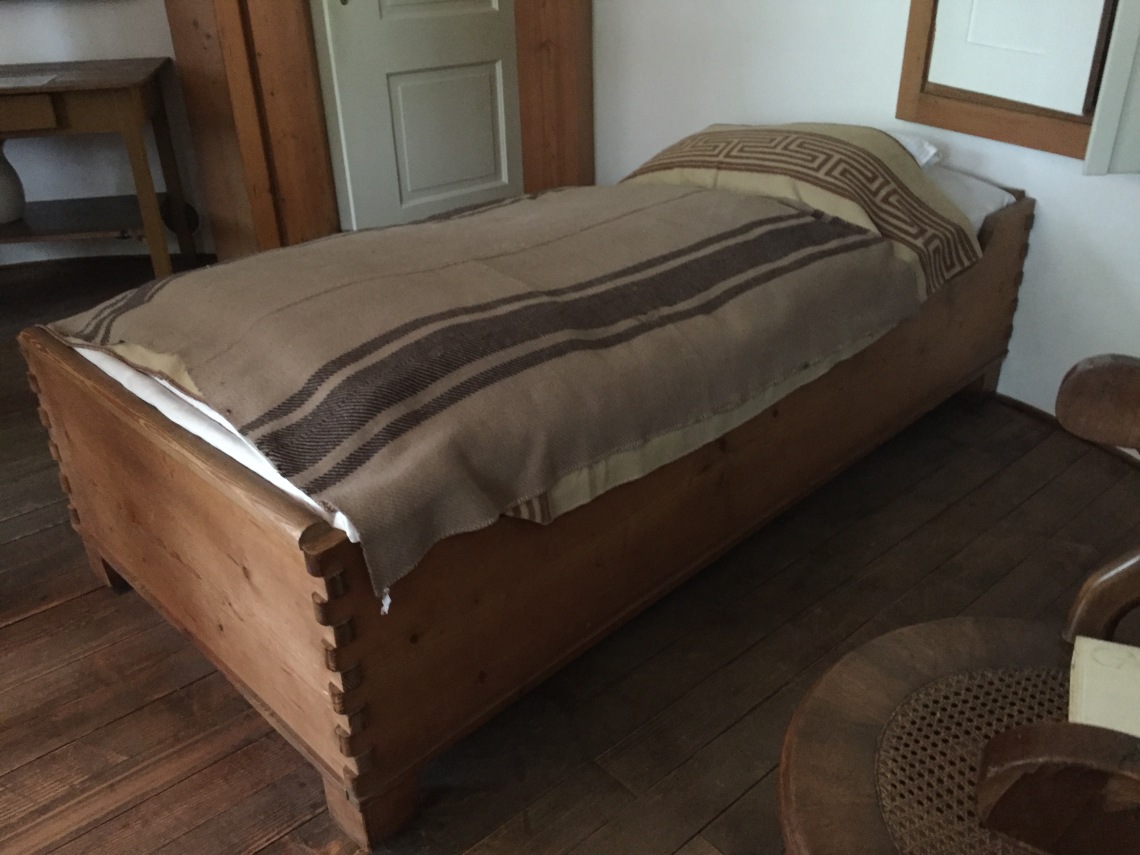