Liberal Party backroom apparatchiks have been indulging in dirty tricks as their NSW factions brawl over pre-selections for upcoming elections. The nadir was reached with a YouTube video depicting Federal backbencher Alex Hawke as a ranting Adolf Hitler.

Fall-out has been instructive with Tom Tudehope from the Federal Leader’s office already fingered by an ’email chain’. Although not at all involved in production of the video, his resignation has been accepted, which makes perfect sense, and of course no-one is to blame. And Charles Perrotet, ‘key staffer’ to ultra-right NSW faction boss David Clarke, has undergone disciplinary action for his link in said chain, despite claiming emails were ‘doctored’.

Naturally all the kerfuffle, falling on swords and denial has revealed ‘anonymous sources’ as responsible for the dastardly deeds. Or more accurately, to mix another medieval metaphor, staffers were hoisted on their own petards. Use of social networks as tools of political assasination is still in development phase.

Actually the most interesting revelation in this low-life story was that Malcolm’s Tom is one of 24 staff in the office of Leader of Her Majesty’s Opposition, and his job is apparently to file Malcolm’s twitters! Let’s hope the other 23 have something marginally more useful to do, like twittering with the boss about dirty tricks co-authored in his office before they hit the fan. 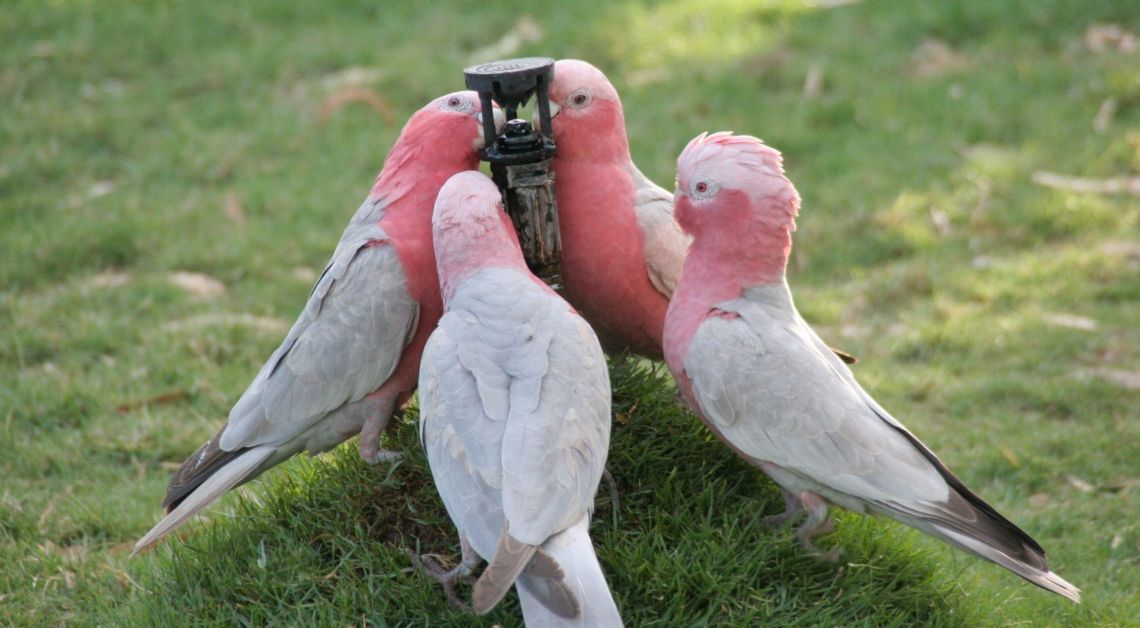