Despite colonial Van Demonian (oh yeah!) attempts to exterminate its aborigines in the 1820-30s, it seems that the extant Tasmanian aboriginal population is growing abnormally well. In the latest census Tassie’s resident population comprises 5.5% Aboriginal or Torres Strait Islanders, compared to 3.3% nationally.

The data collection is through self-identification, with the latest figure up from 4.7% in the previous census, which prompts speculation. Perhaps ‘stolen generation’ cultural renewal is encouraging people to reclaim their previously suppressed aboriginal heritage. Maybe more aboriginal people are moving across Bass Strait, and/or ‘natural increase’ is occurring?

Aboriginal Land Council estimates around 20,000 aborigines in Tasmania, so Chairman Michael Mansell reckons the census figure of 28,537 is too high. Tasmanian Aboriginal Centre CEO Heather Sculthorpe says aboriginal numbers were reduced to a few hundred after the Black Wars and could not have grown through natural increase and immigration (from the mainland) to be the highest proportion in Australia.

What is going on in Tasmanian minds when they increasingly self-identify as aboriginal. Mansell says that some might be ‘mistaken’ and others ‘opportunistic’. But I reckon it’s potentially more positive. Perhaps being aboriginal is a hip, new trend and Tasmanians are the pioneers of, dare I say, the new black?

Imagine if more of us were to aspire to aboriginal heritage and we could go past apologies and reconciliation into a nirvana of collective pride in our ancient land’s earliest culture. We latecomers could then be adopted and assigned honorary ‘country’ somewhere, maybe learn some local language and take care of that country in more traditional ways?

* Thanks to Anne Mather (The Mercury, 09 Sept 2018) for her report and interviews, which prompted this reflection. Inflection? 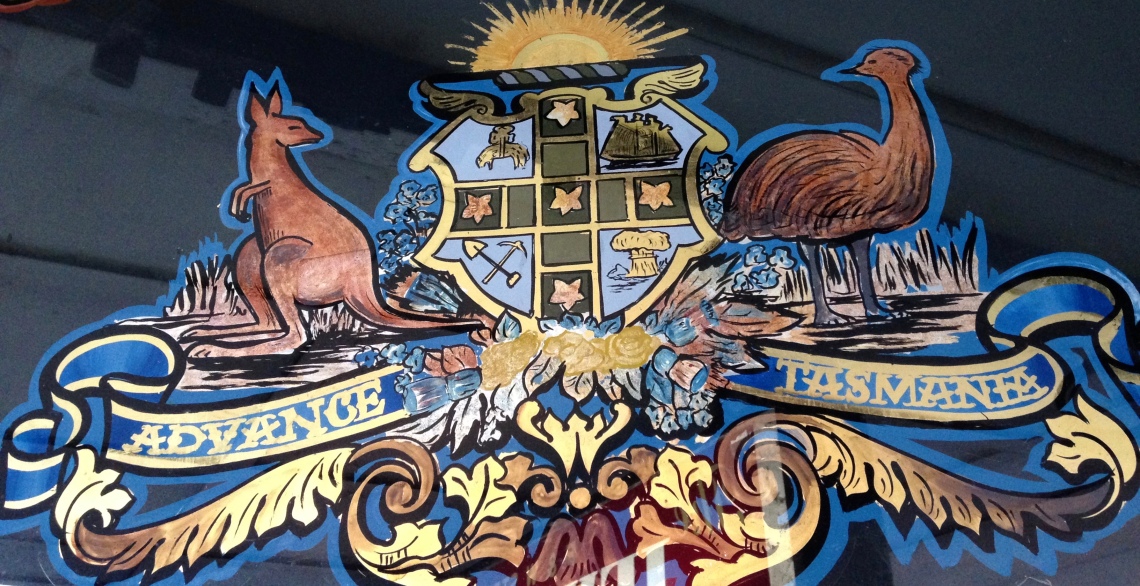