So, the ‘iconic’ (obligatory adjective) Sydney Opera House is our biggest billboard, so sayeth PM Scott Morrison aka ScoMo, endorsing NSW Premier Gladys Berejiklian’s approval of advertising on the famous roof sails of this UNESCO Heritage-listed building, to promote a horse-racing event.

It’s a quintessential Sydney story, where Shock Jock Supremo Jones pulls the strings on Our Gladys, and we then learn that his business partners have nags running in the race – a redolent whiff of his ‘cash for comment’ era.

I’m not sure that’s what UNESCO had in mind, but maybe it’s the epitome of OzCulture for crass gambling promotion to prevail over aesthetic considerations in a display of rampant philistinism (a word to put back into common usage). To cap it off, ingenuous ScoMo doesn’t get what all the fuss is about. I believe him.

The Pentecostal PM evinces a daggy soccer dad image, and as self-styled marketing guru who in a previous gig at the Australian Tourist Commission oversaw the cringeworthy ‘where the bloody hell are you’ advertising campaign, he has a track record as Chief Philistine. And is Our Glad channelling Edna Everage?

The horse racing event is called The Everest, so how the image of that word on the Opera House will promote tourism here is a mystery only explained by bluster and bullshit. And make no mistake, the Sport of Kings is for gambling, and certainly not for the benefit of exercising the poor nags and jockeys.

Cultural cringe at being Australian is the only response to this travesty, at least amongst us elitists, but it’s not a comfortable feeling. Optimists thought we had left fundamental philistinism behind us in the maligned 1950s, but it’s in our DNA! 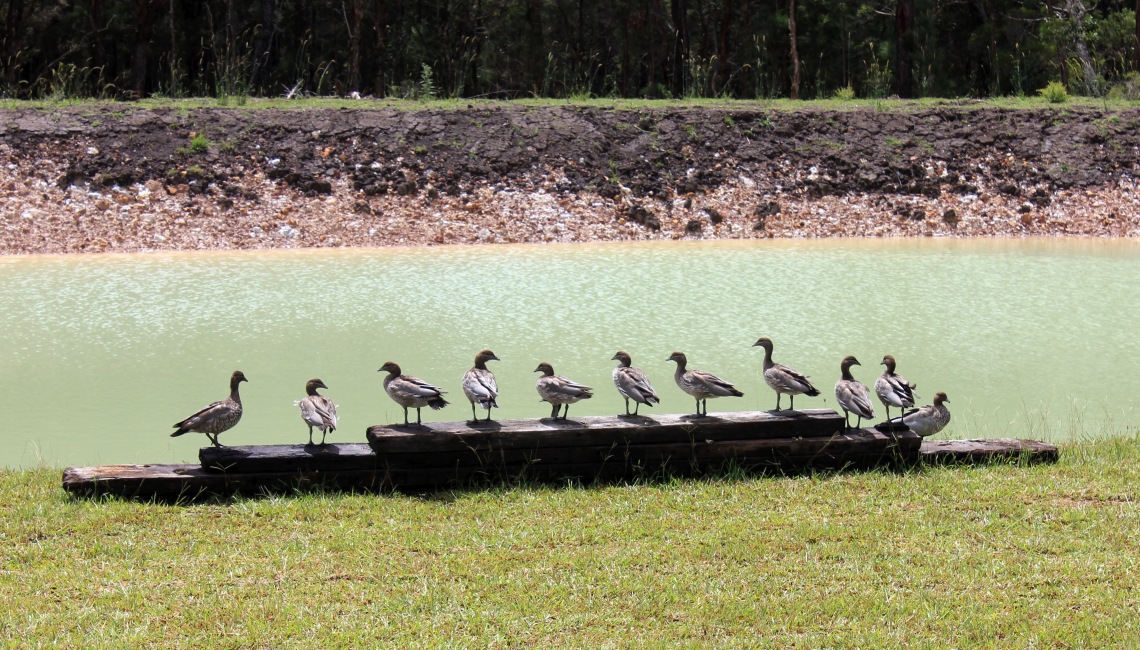