A best seller by Israeli historian Yuval Harari, sold 10 million copies, translated into 50 languages, it’s unequivocally a must-read. Written in plain, unadorned English (translated from Hebrew, so presumably like the original edition), it traces human evolution from the earliest skirmishes with our Neanderthal cousins down through the ages, to finish with the meaning of life!

If you join the fan club you won’t be disappointed, as he simply explains, or explains simply, the overall arrangements in our shared world – particularly through the powerful interaction of evolutionary biology and the multitude of cultures and associated artefacts that we sapiens have created.

We developed speech to start gossiping, says Yuval, more or less, and it’s what we fundamentally like doing best and most. As an unalloyed atheist, I particularly liked his confirmation of my long-held explanation of religious belief as a manifestation of our innate ability for myth creation and story-telling over the millennia.

You’ll have to read it to discover the meaning of life, as I ain’t telling you here. 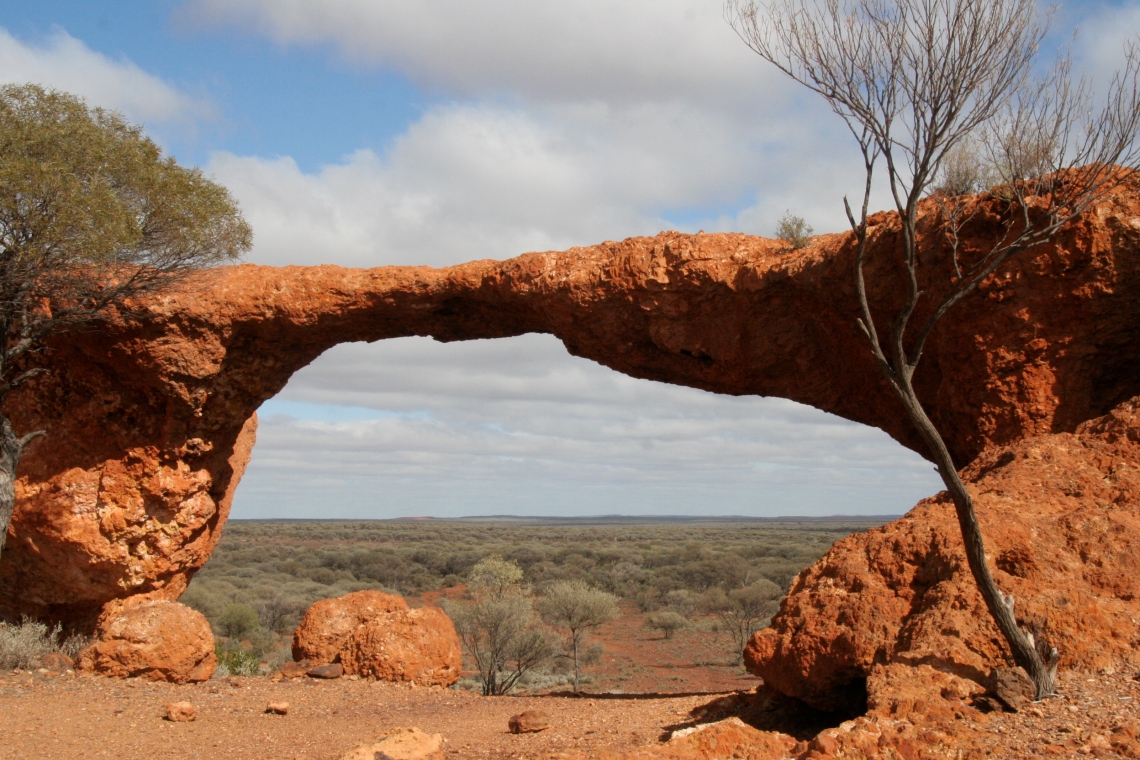