The Australian body politic (that includes us) is paralysed on ‘climate action’, thanks to a failed political class and our own recidivist stupidity. Yeah, we get the politicians we deserve and we’ve been scraping denialists off the bottom of the barrel for several elections now.

The most egregious is of course Scotty from Marketing – a fatal (for us) combination of mendacious opportunist, religious crank, and hypocritical, intellectual lightweight. Don Watson captures him best in The Monthly:

At some point in any interview with the prime minister one is liable to be reminded of a dung beetle: he starts with nothing much at all and by unstoppable single­minded exertion he pushes it through every interrogative thicket and every hurdle of logic and evidence until he’s created a ball of bullshit several times his own size. Forget what he’s said at other times, what stunts he’s pulled, ignore the fudges, ask not where consistency, truth and substance lie: he will drown out his doubters in a storm of platitudes and shameless demotic saws. What he says may be off the point, beside the point or have no point at all, but sooner or later it becomes the point.

Oh, and to amuse the gallery, we only just missed an opportunity to Re-Joyce with Mad Barnaby trying for his old gig of party leader – he who recently wanted the government out of his life. No seriously: M-A-D. But not funny like the magazine.

Opposition leader Albo and his merry band of spineless time-servers have promised, even during the recent apocalyptic conflagrations no less, not to threaten local coal jobs with any climate policy changes, so don’t look to them for salvation.

And because of their stupid prejudice, the voting punters choose to continuously ignore The Greens, who have carried the climate change message for decades. Excoriating them with ‘anti-greenie’ scorn and hatred is a reflexive and visceral response for the majority of electors and Murdoch media.

So here we are, we’ve backed the Aussie ute into this impasse of political ignorance and policy inertia. A variation on Sartre’s Huis Clos (No Exit). As Elizabeth Farrelly recently wondered, will we choose Death-by-Stupid? I fear the answer is yes. Do we deserve it? 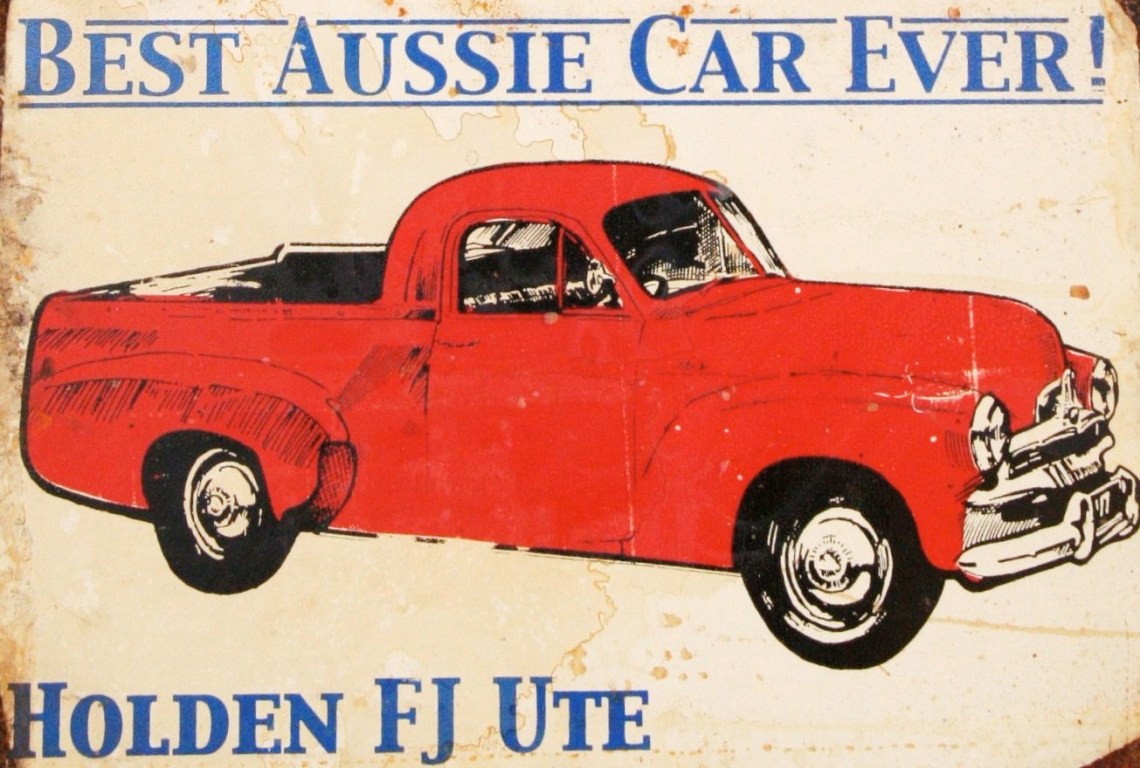